Click to learn about and apply for Federal Student Loan Debt Relief. Direct Loan consolidation may benefit you, click to learn more 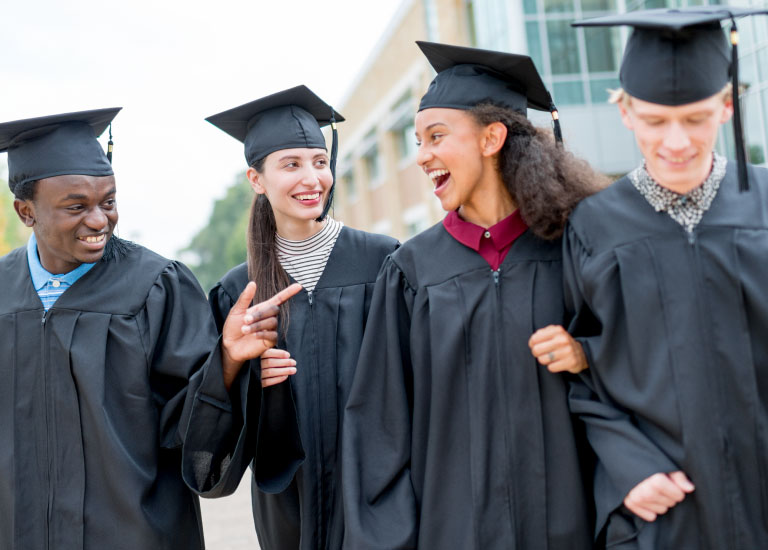 The new strategy will guide Ascendium’s philanthropy for the next three to five years. Ascendium makes grants to researchers, educational institutions, workforce training providers and other nonprofit organizations for initiatives aimed at expanding opportunity for learners from low-income backgrounds so they can better achieve postsecondary educational and career success. The organization’s grantmaking focuses on increasing equity for low-income populations, especially those in historically underrepresented groups: first generation students, incarcerated adults, rural community members, students of color and veterans.

The new framework calls for Ascendium to award grants in these four areas:

“We’re excited to enter this new phase in our history as a funder,” said Ascendium Vice President– Education Philanthropy Amy Kerwin. “We were served well in the past by a flexible approach that allowed us to pivot quickly as we forged relationships in the field. Now we’re ready to intensify our efforts on the most pressing issues where we believe we can have the greatest impact.”

Ascendium has also expanded the geographic scope of its philanthropy from seven legacy focus states to a nationwide orientation. Ascendium plans to issue several narrowly focused requests for proposals in the coming months.

“Our new funding strategy comes on the heels of our recent rebranding, which included a new mission statement that drives everything we do: Champion opportunity,” said Ascendium Chairman, President & CEO Richard George. “The new strategy springs directly from that mission.”

If you're writing a story about Ascendium, check out our press kit for company information and brand...